As many firefighter from each department may enter this competition.

Each County Department may enter a teams of four Firefighters into the event.

**Station #4 (Connecting a supply hose to the water source)** 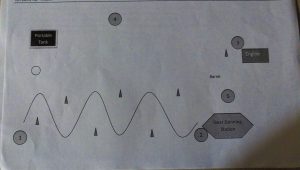 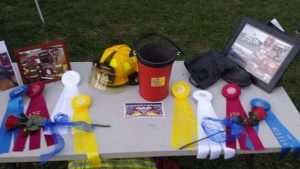 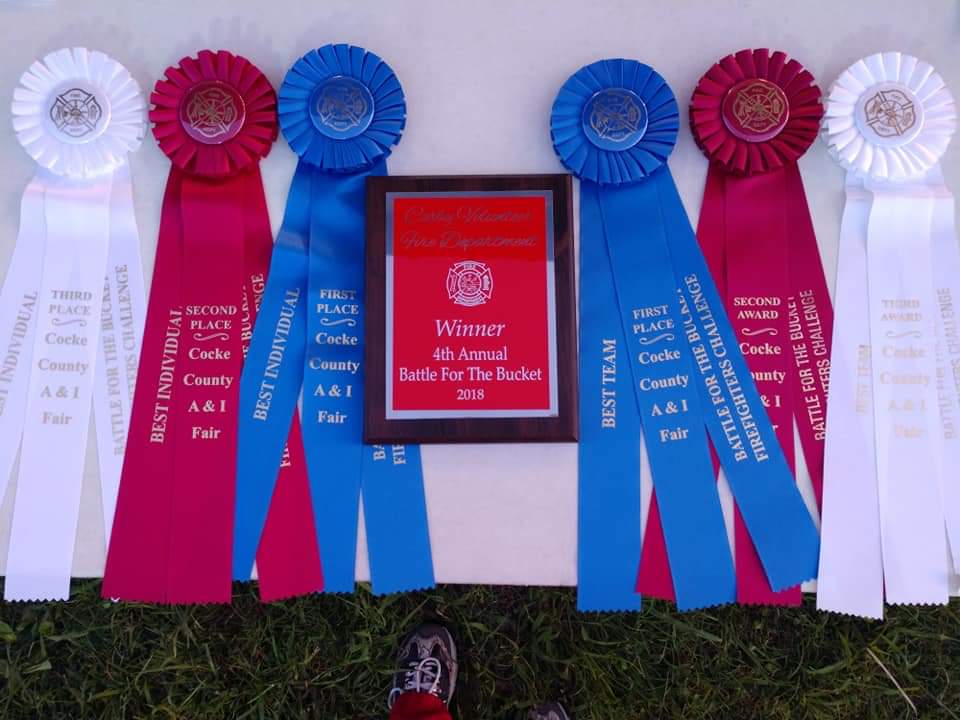 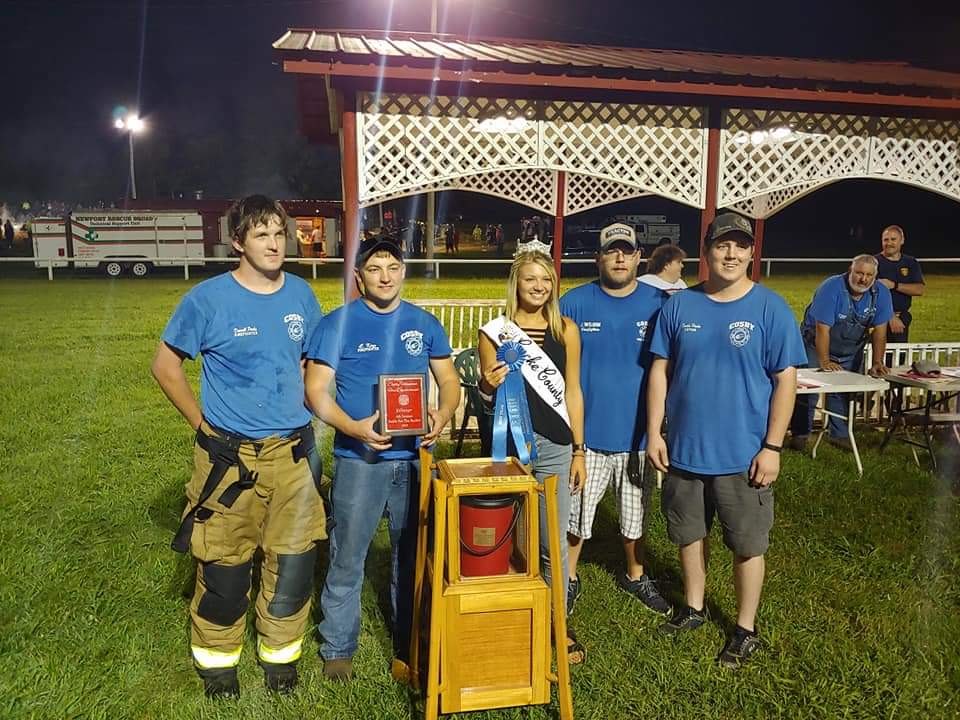 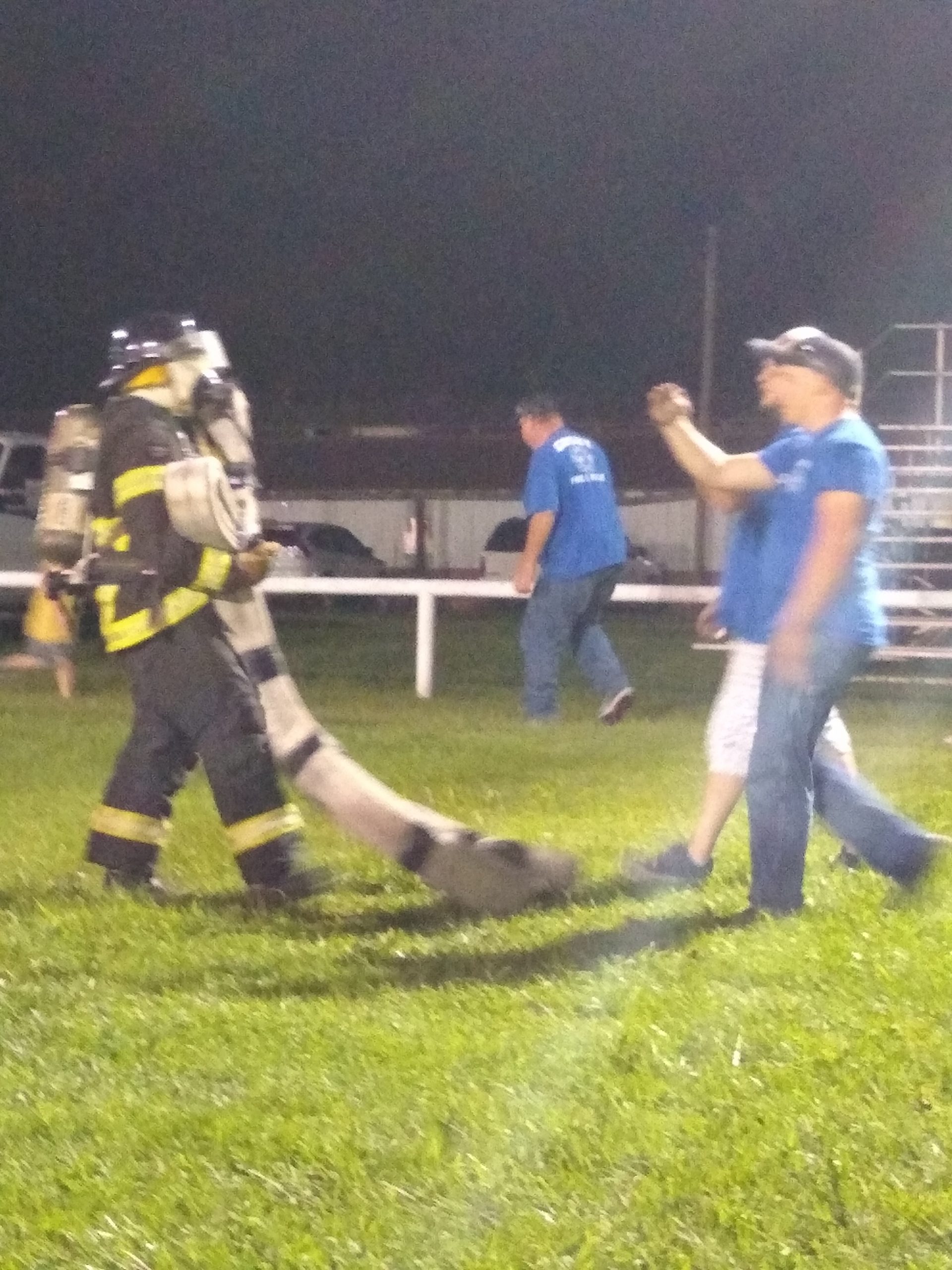 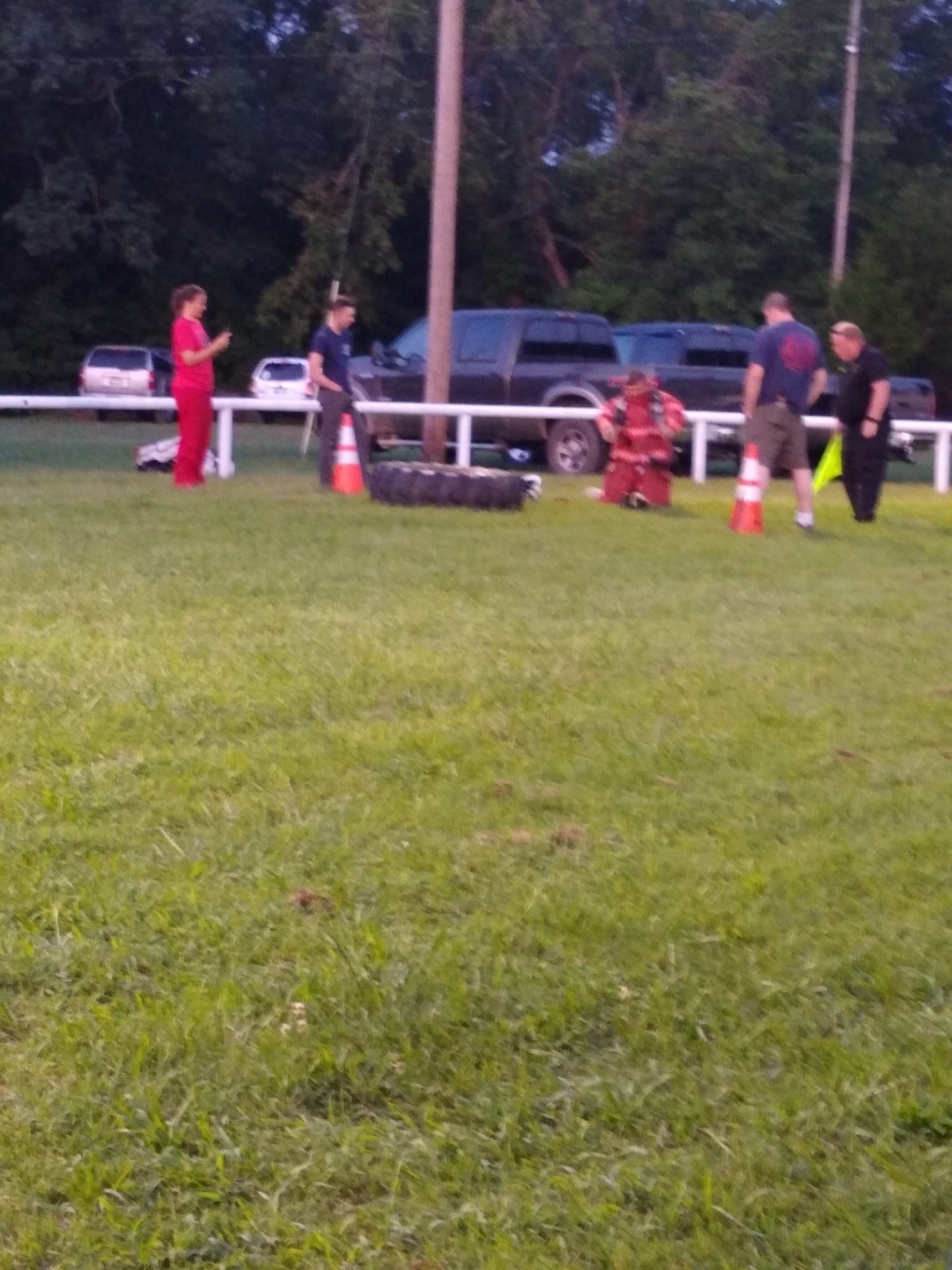 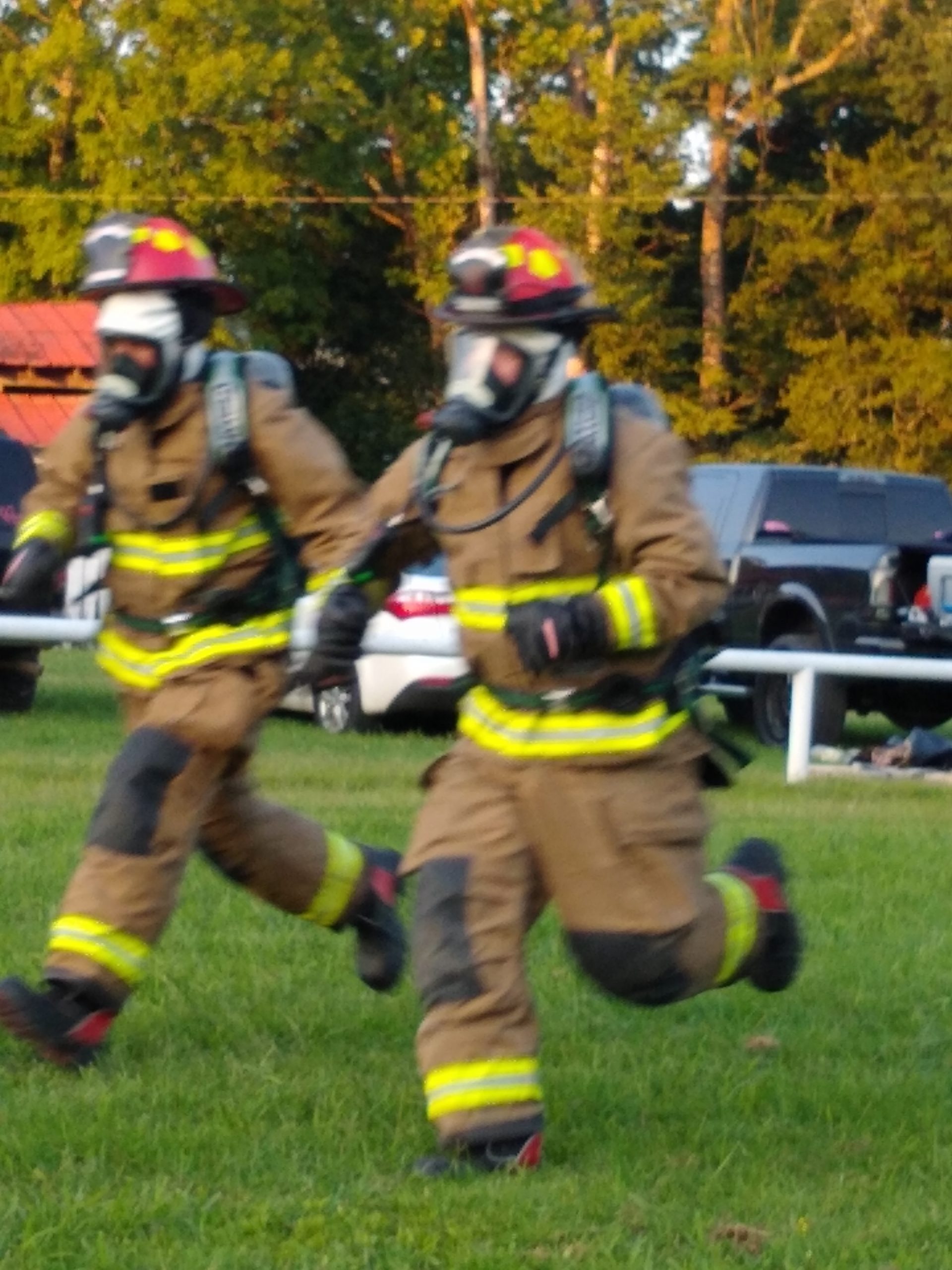 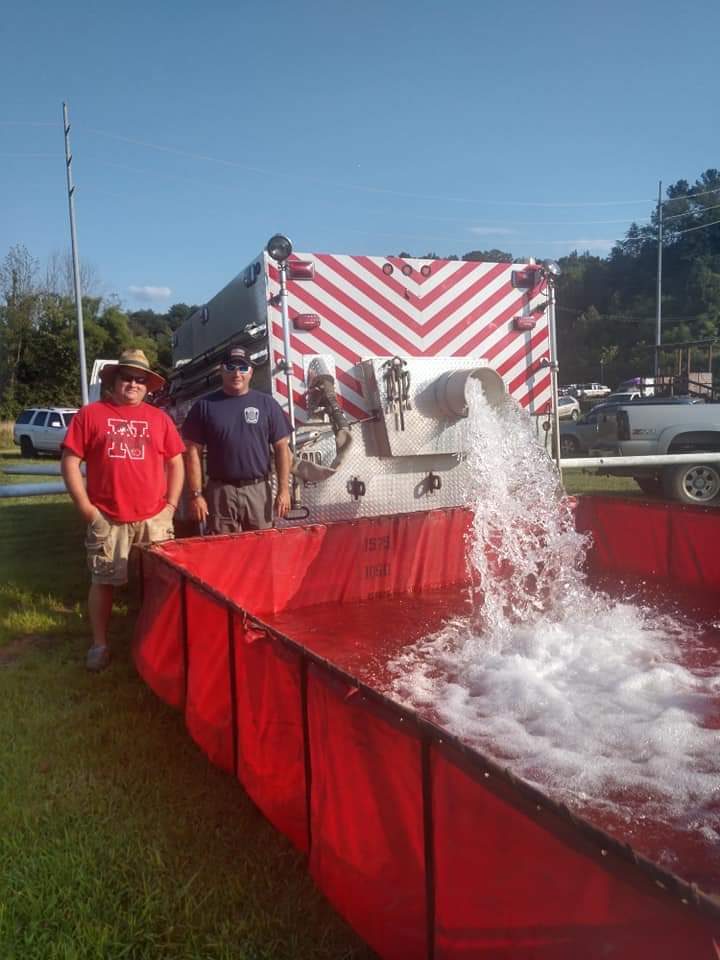 Online livestock entries are open. The entry link will be active until midnight August 4.

MAKE YOUR PLANS to attend the COCKE COUNTY FAIR !